Sheriff Haralson began his nearly four-decade professional law enforcement career in 1977 as an Officer with the Cordele Police Department and worked his way to Chief of Police. He was appointed Sheriff by Governor Joe Frank Harris in 1985 and subsequently elected by the people in 1986. Haralson held that office longer than any other Sheriff in Crisp County history.

Haralson served as President of the Georgia Sheriffs’ Association and sat on its Board of Directors. He also served on the Board of Directors for the Georgia Public Safety Board, presided as Chairman for the Criminal Justice Coordinating Council, and was Chairman for the Peace Officers Standards and Training Council. Additionally, he was a long-standing member of the National Sheriffs’ Association.

Sheriff Haralson was a man of character and competence and a proven leader. During his tenure as President of the Georgia Sheriffs’ Association, Sheriff Haralson positioned himself to offer his considerable skill and experience to all Sheriffs and citizens of our great state.

To apply for the GNOA Sheriff Donnie Haralson Scholarship for 2021, please download, complete, and submit the following form in accordance with instructions described by the guidance document. 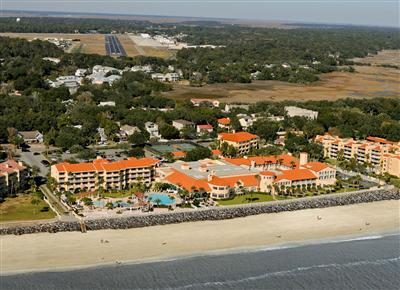